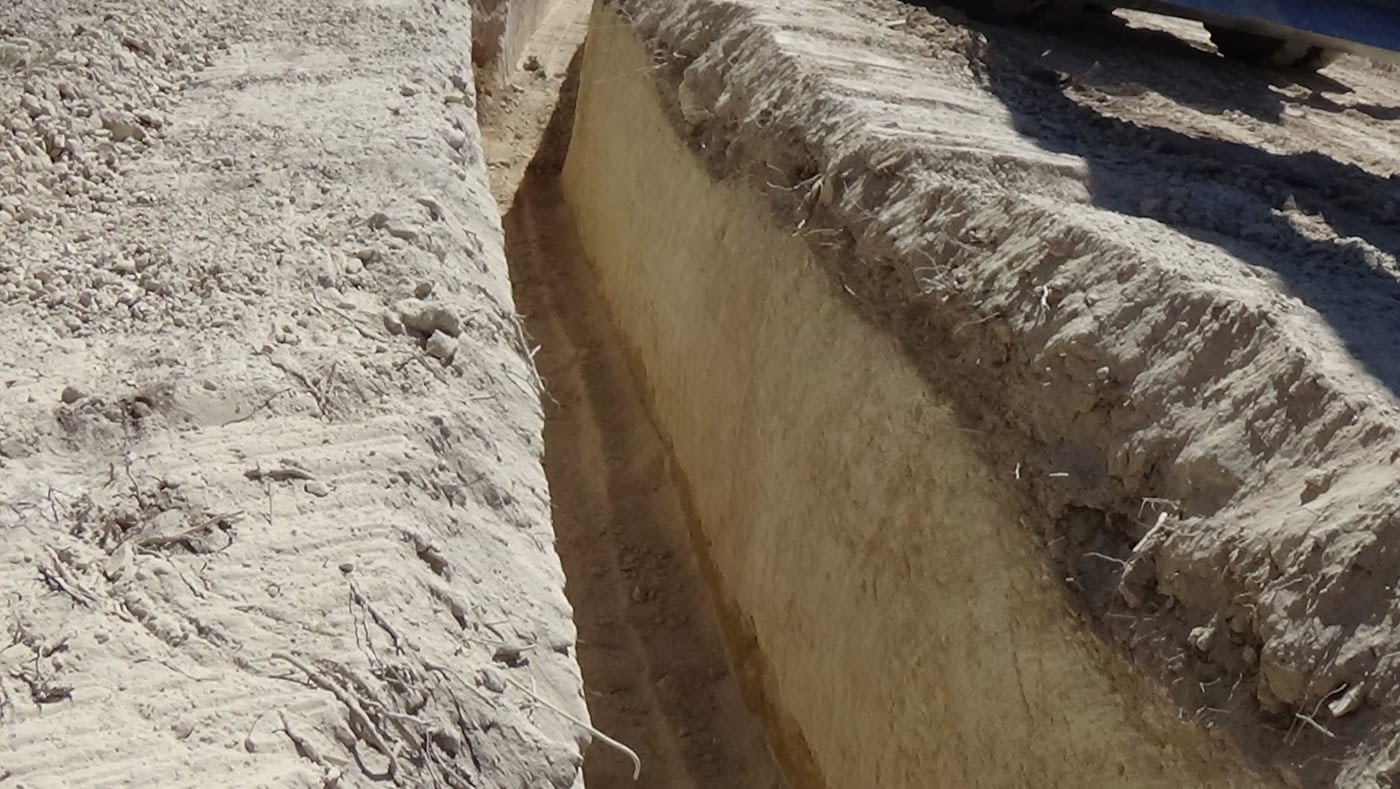 On November 15, 2013, the  awarded Tragsa awarded Calaf Trenching the works of "Execution trenches in La Rioja, in the municipalities of Labastida (Álava) and Briñas (La Rioja)."

This work includes the completion of over 45 km of ditches in the Autonomous Communities of the Basque Country and La Rioja, in Spain. The work will begin in early December this year.