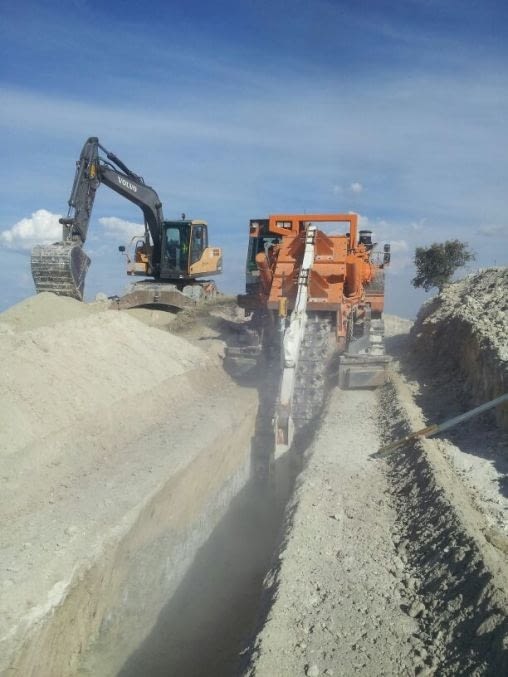 Since last March 2014 Calaf Trenching is carrying out works for the joint venture formed by the companies Rover Alcisa Sotoval and Hidrocaex. The works are to strengthen the right branch of the Canal Isabel II, supplied from Quiebrahilos. The works include the stretch  from Valdaracete to Villarejo de Salvanés and is expected to finish in August 2014. 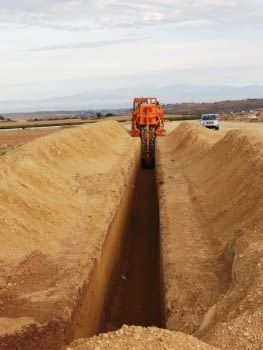 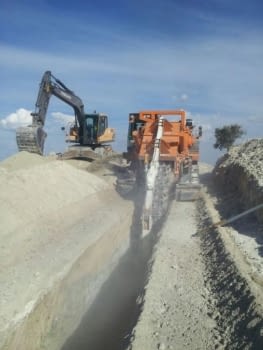